Where do we get the tradition of Christmas trees? 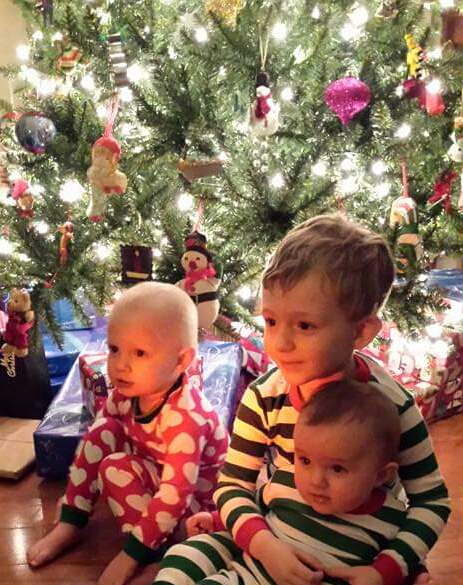 All over the world, people are putting up Christmas trees for the holiday. But what does this have to do with the birth of Jesus? Is it just a pagan practice, or can we find Christ in the Christmas tree?

Where did the tradition of the Christmas tree come from?

There are many different stories, since ancient peoples have made use of trees and even worshiped them. One of my favorite stories is of St. Boniface, the missionary to the Germans in the 8th century. Boniface told them about Jesus Christ, but they worshiped a great oak tree. So Boniface boldly went to the oak with an ax and began to chop it down. They were ready to kill him, when a great wind came and blew the tree down. After that, the Germans converted to Christianity in large numbers.

Some legends tell that St. Boniface later decorated a fir tree to represent Jesus instead of their pagan gods. It is uncertain whether this is true.

During the Middle Ages, there was a popular medieval play in western Germany about Adam and Eve and a “paradise tree,” which was a fir tree hung with apples, that represented the Garden of Eden. Germans set up paradise trees in their homes on December 24, the feast day of Adam and Eve. They hung wafers on it, representing the bread of Christ in the Lord’s Supper, and then later they hang cookies, and often put candles, symbols of Christ as the light.

Meanwhile, in the 15th and 16th century in Latvia, Estonia and northern Germany, there was a tradition of bringing an evergreen tree to the town square on Christmas Eve, dancing around it, and letting it burn. Eventually people in Germany began to light a tree on Christmas Eve with candles. Lutheran tradition says that the Protestant reformer Martin Luther helped popularize the lighting of an evergreen tree at Christmas all over Germany.